Long load times are obsolete with the 1TB WD_BLACK SN850 Gaming Internal NVMe PCIe 4.0 SSD from WD, which uses PCIe 4.0 x4 technology to deliver read speeds of up to 7000 MB/s and write speeds of up to 5300 MB/s. Optimized for top-tier gaming, this SSD also features random read speeds of up to 1,000,000 IOPS and random write speeds of up to 720,000 IOPS to help ensure you don't lag while playing next-gen games. Also featured is an M.2 2280 form factor, a 1.75 million hours MTTF (mean time to failure), an endurance of 600TB, and 3D NAND flash memory. General Features PCIe 4.0 x4 Performance Prepare for the next evolution of speed with the WD_BLACK SN850 NVMe SSD, giving you fast PCIe 4.0 x4 technology for your PC or laptop so you don't lag out on the next generation of games. Speed Kills, This Decimates You asked for fast, WD overdelivered. The WD_BLACK SN850 NVMe SSD reaches read speeds of 7000 MB/s and write speeds of up 5300 MB/s to in order to get you in quicker, with up to 1,000,000 IOPS for a smooth, responsive and powerful gaming experience. Store More, Play More With a capacity of 1TB, the WD_BLACK SN850 NVMe SSD gives you the space to store your favorite games so you still have room for the next big title. Optimized with the WD_BLACK Dashboard Take total control with the downloadable WD_BLACK Dashboard, allowing you to monitor the health of your drive and optimize performance using gaming mode to ensure you're firing on all cylinders during intense gaming sessions. Performance Packed Tight WD designed this SSD with an M.2 2280 slim, light, and compact form factor to easily slide into your gaming rig. Made to Game This SSD is engineered and built with Western Digital 3D NAND to give you the reliability and endurance needed to sustain pro-level performance. Compatibility PCIe Gen3 x2, PCIe Gen3 x1, PCIe Gen2 x4, PCIe Gen2 x2, and PCIe Gen2 x1 Windows 10 and 8.1 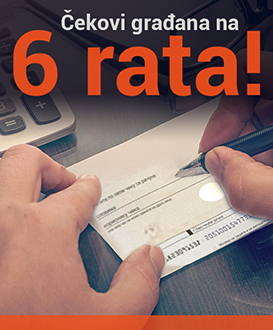 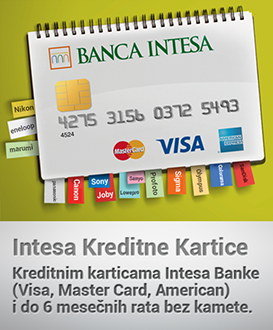